Redesigning your office for robots

The threat to the human workforce is real and it may sound radical but you may have to rethink your approach to commercial design and office interiors to accommodate robots.

In 2016, the Bank of England claimed that up to 15 million jobs in Britain could be at risk in the future thanks to the rise of automation, artificial intelligence, cognitive technology and robots. Two of the biggest employment sectors set to be affected include service and administration but it’s not just entry levels jobs that are at risk. The Bank of England went on to say managers, directors and senior officials are also in the robot replacement line – roles that are traditionally desk bound in conventional office set ups.

It’s not a threat employers can ignore, especially since a report by Future Advocacy scolded the Government for failing to prepare for a changing employment environment. That change also needs to incorporate office refurbishment plans to facilitate a new way of working. 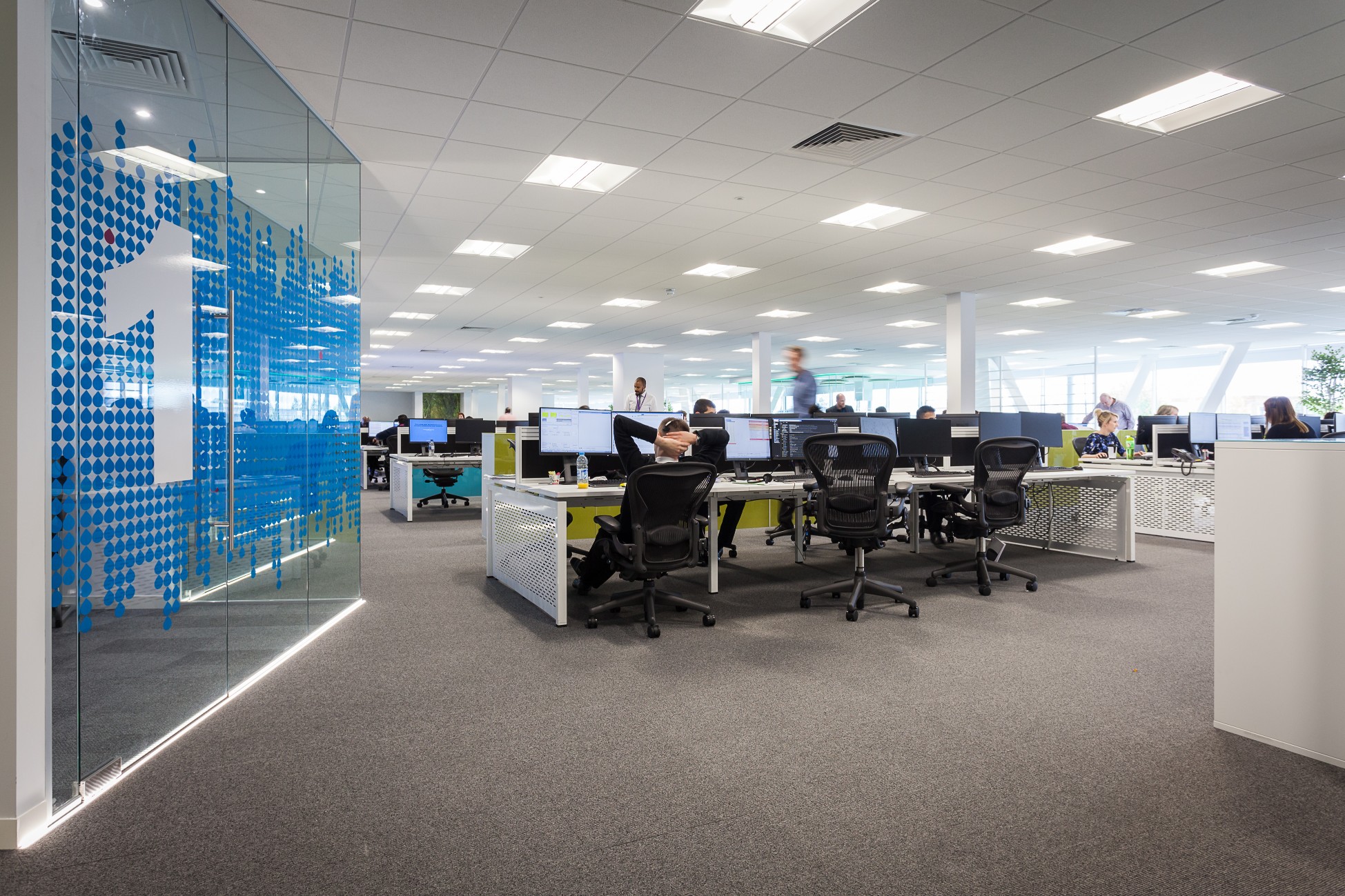 So what should you be doing now to future proof your office, with robots and automation in mind? “Nobody is quite sure of the scale of the situation,” comments Harry at MPL Interiors, “or whether traditional office desks and chairs will need replacing by some new kind of workstation but we do know that companies will be adopting more technology as they move forwards.”

Want to work out the cost of an interior design project?

Our refurbishment cost calculator allows you to generate a guide figure in seconds. 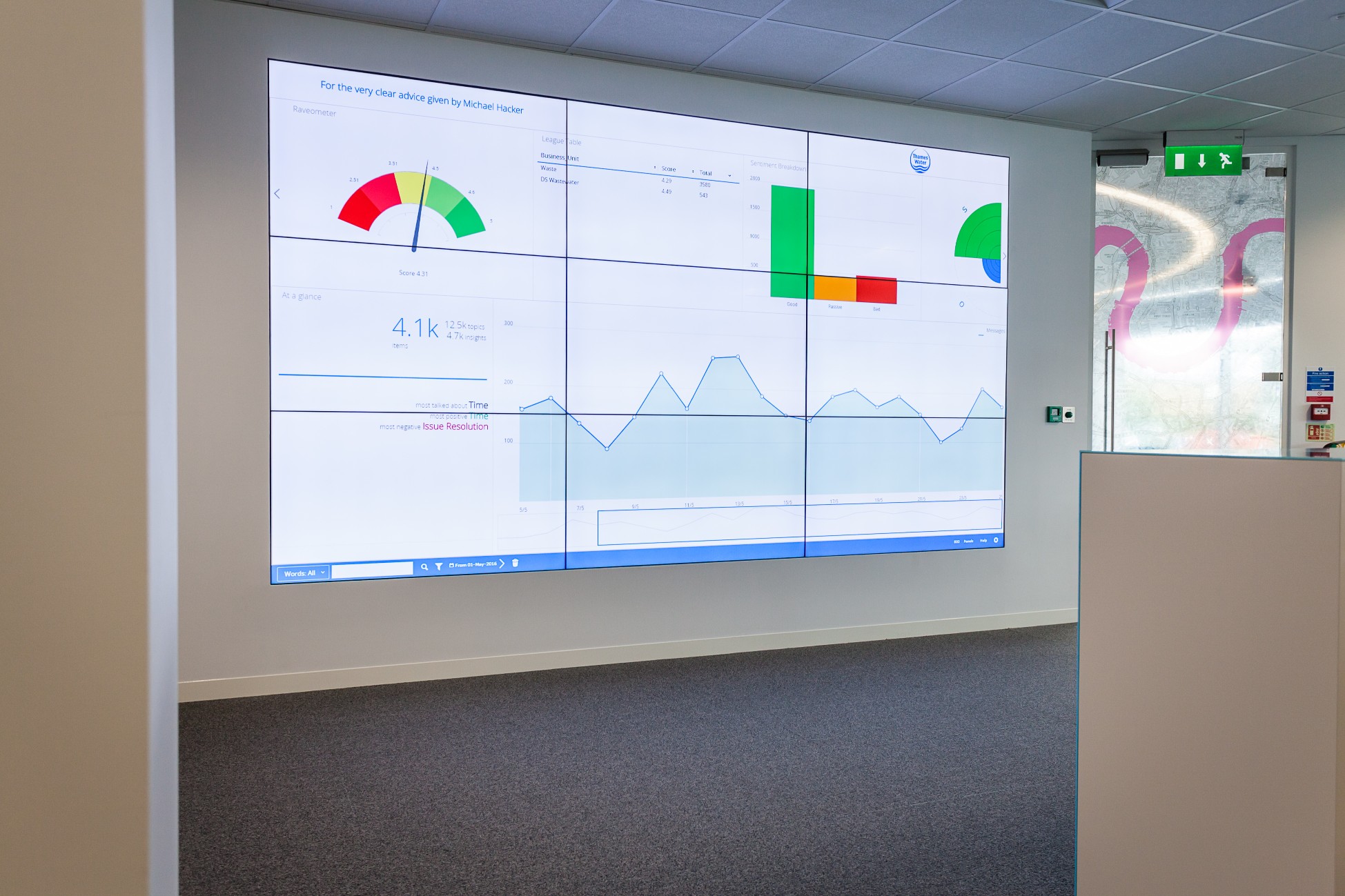 We advise businesses to keep in touch with their respective industry bodies and trade publications so they can chart the progress of technology in their sectors. “MPL is more than happy to help redesign workplaces in line with changing office dynamics and increased reliance on technology,” concludes Harry.

We love to share the valuable design advice we find. Here’s the latest news, views and trends from the world of commercial office design, retail refurbishment and workplace wellbeing.

Get in touch to discuss style, space and specifications so we can reinvent your interior design.