Did you know there is a ‘productivity puzzle’ in the workforce and business are looking to HR to tackle the issue?

According to CIPHR, Government and industry commentators have been charting persistent low productivity since the 2008 financial crisis but the warnings have been so frequent that they are being ignored. 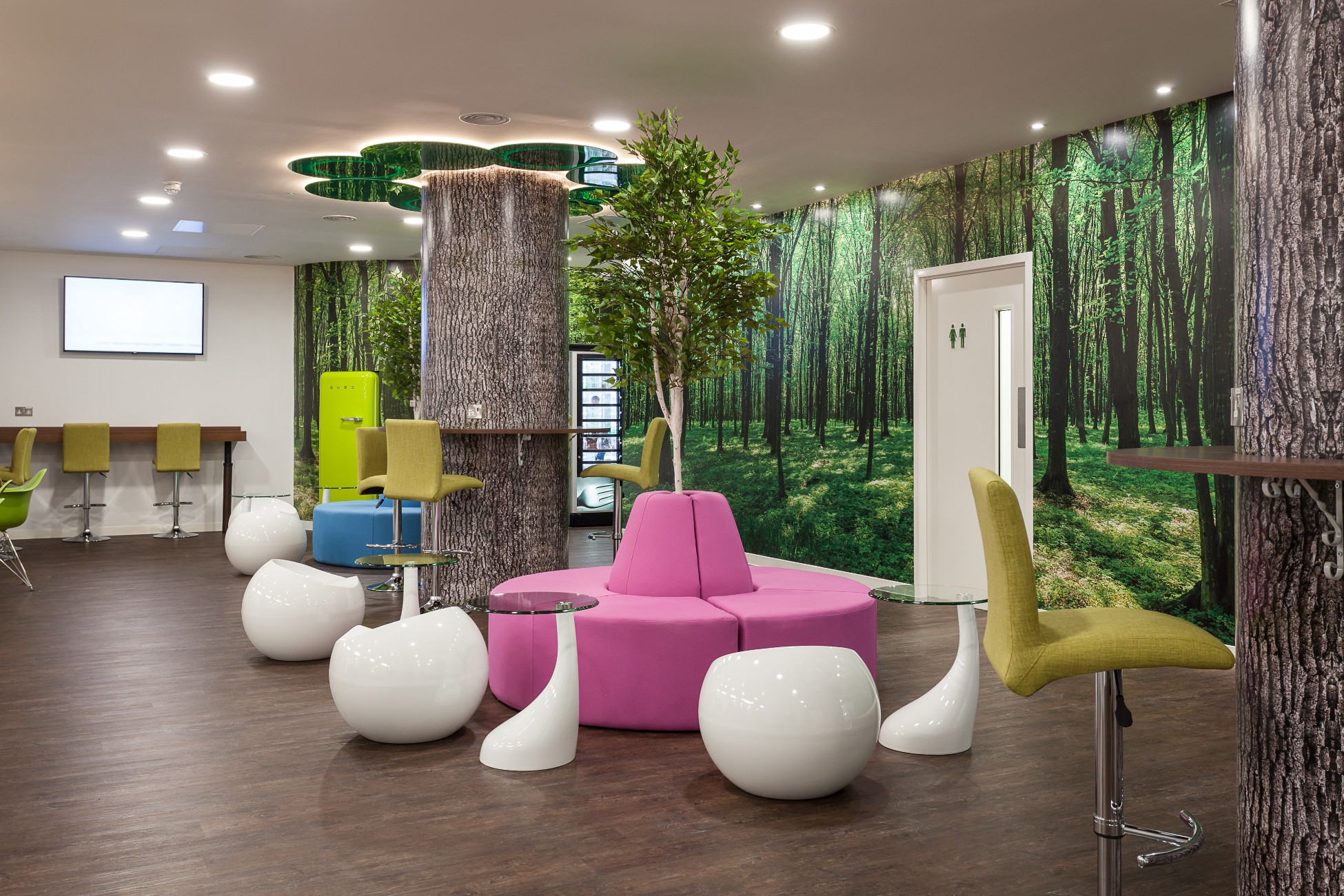 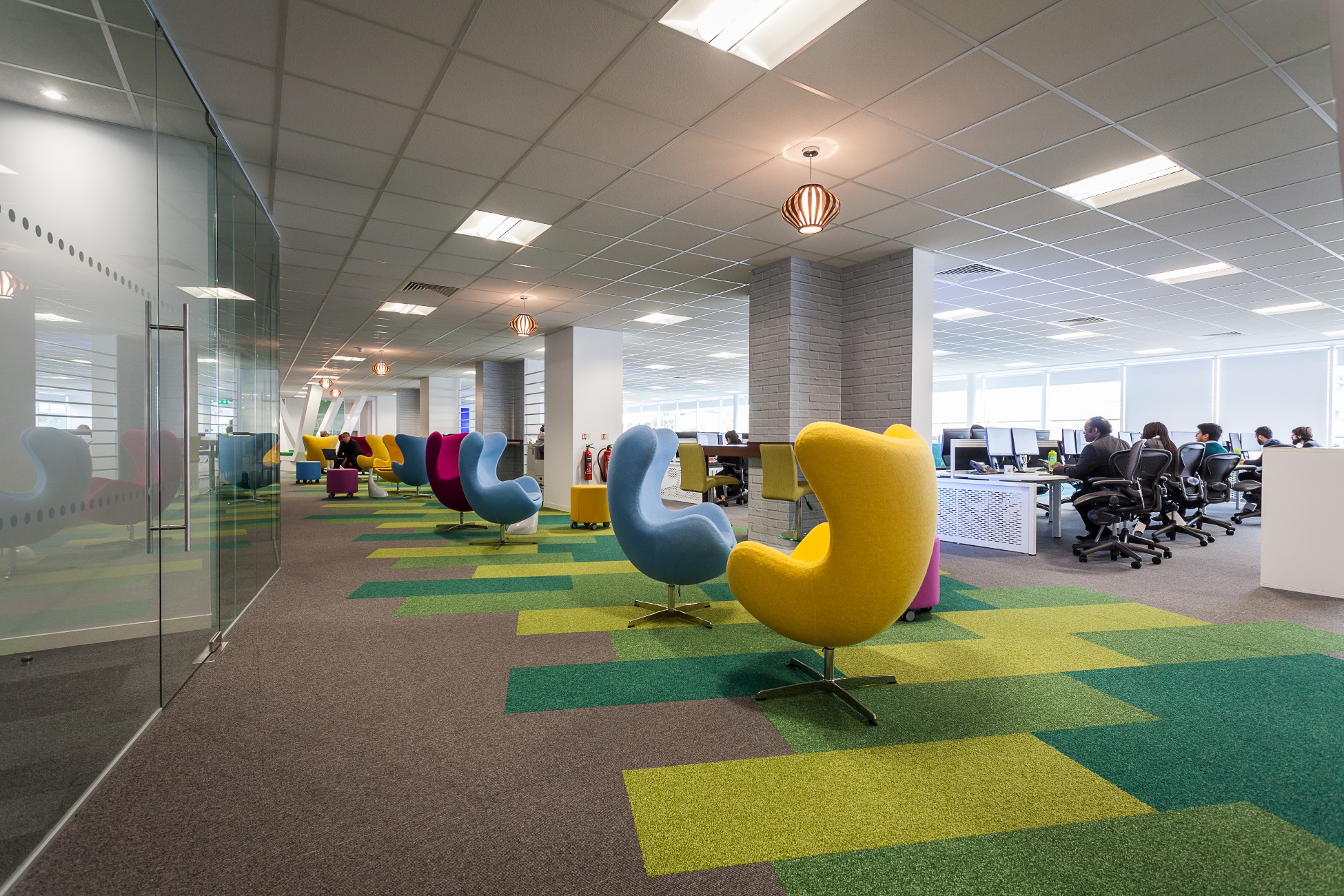 A decline in output is happening

Productivity – measured by GDP (gross domestic product) was rising 2% annually before 2008 but is currently experiencing the lowest growth rate since the second quarter of 2012, at just 1.2% in the first half of this year.

Want to work out the cost of an interior design project?

Our refurbishment cost calculator allows you to generate a guide figure in seconds.

How to reverse the dip

Duncan Brown, head of HR Consultancy at the Institute for Employment Studies, was quoted as saying the ‘low cost, low skilled’ model businesses have been pursuing is unproductive. There is good news, however, as improving staff productivity can be achieved with a new commercial design – you just have to look at the bigger picture. 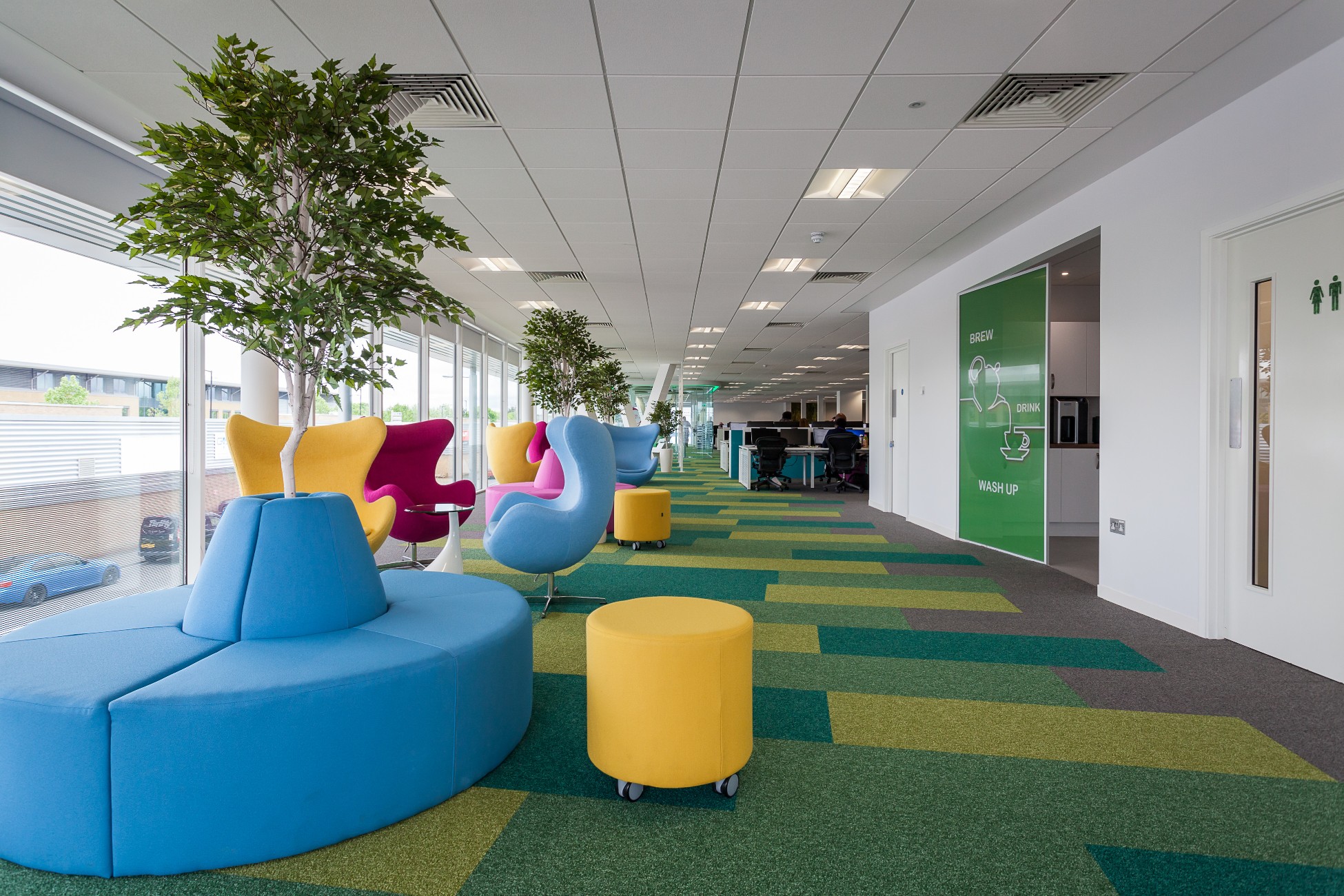 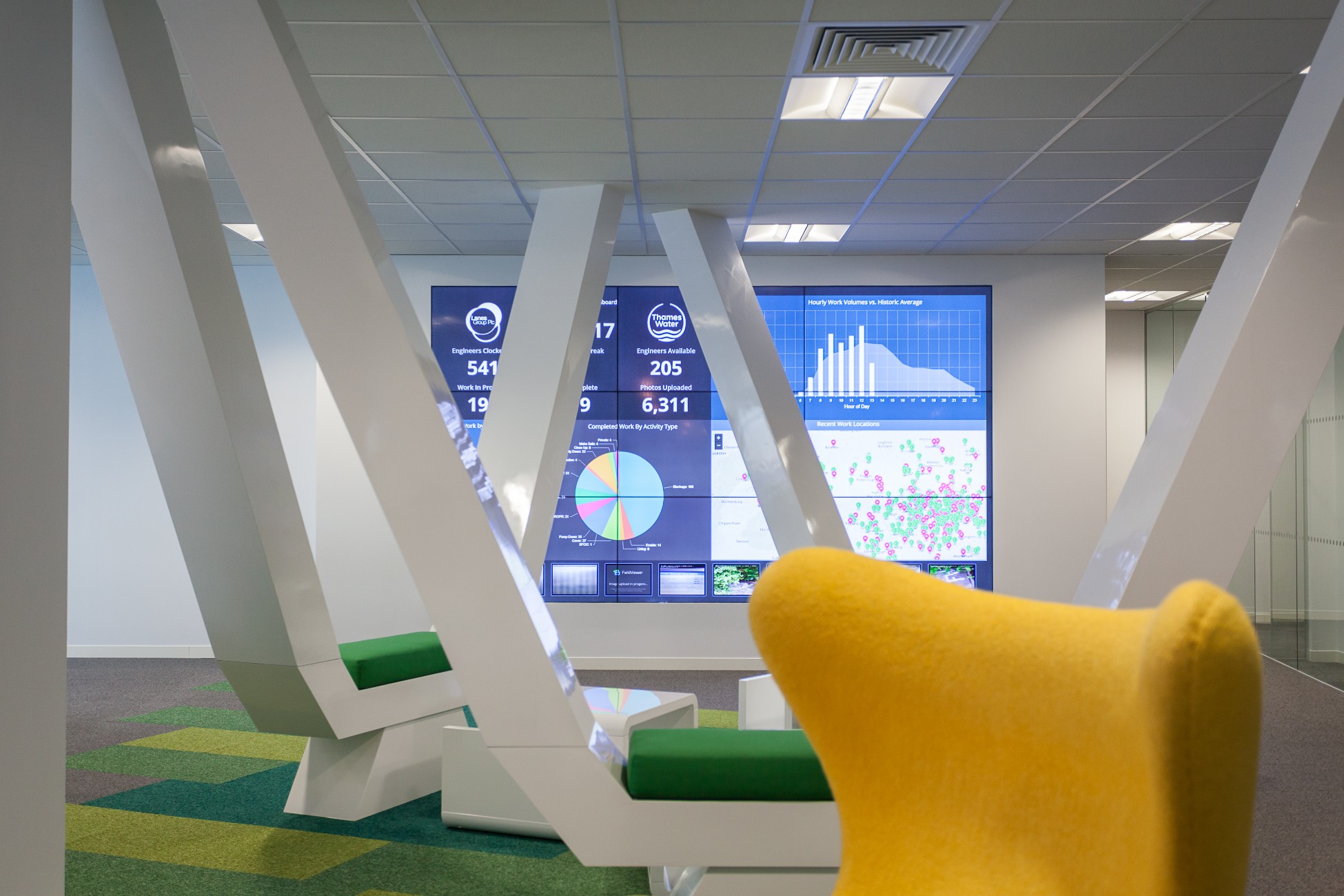 If you would like advice on office fit outs and commercial refurbishments specifically tailored to improving staff productivity, contact MPL Interiors today.

We love to share the valuable design advice we find. Here’s the latest news, views and trends from the world of commercial office design, retail refurbishment and workplace wellbeing.

Get in touch to discuss style, space and specifications so we can reinvent your interior design.